Where is Stringo
being used?

The vehicle mover Stringo is currently used within many areas and many different types of activities. The common denominator is the need to move cars efficiently, simply and safely. Below is a selection of areas in which Stringo has become a highly popular auxiliary device.

Cars often have to be kept in emissions laboratories at a constant temperature for at least 12 hours prior to a test. The engine must not be started until the car is subsequently positioned in the test cell. The car is secured in a brake test-bed called a dynamometer, with all driving wheels loaded at the same time. While in the test cell, emissions, wear, fuel consumption, heat and so on are measured. When the car has been tested it has to be moved out of the test cell and it is once again important that the engine is not started. In some cases the engine also has to be stripped down for measuring. Stringo is used to transport the car to and from the dynamometer. New components and ideas are tested in research and development departments. In most cases cars may not be started and driven inside these departments, and there is consequently a major need for car movers.

New car models are usually manufactured out of clay. These clay models are often constructed on a frame with non-revolving wheels. The models are very expensive, sensitive and heavy. They can weigh up to 5 tonnes and are very cumbersome due to their weight, Stringo can be used to move these clay models smoothly and without the risk of damaging them.

Non starters at the end of the assembly line can easily create problems. They have to be removed quickly to avoid unnecessesy stops in the production and transported away for repair. With a Stringo at hand it is quick to remove a car that does not start.

Crash test centres test cars´ safety. This is often done using test dummies that are fitted with sensors and equipment for video recordings. On completion of tests the cars that have crashed are not fit to be driven. Thanks to a Stringo that has been specially developed to transport collision-damaged cars, it is easy to move cars that have been demolished.

Car museums frequently have to handle extremely valuable cars. When these high value articles have to be moved it is of the utmost importance that transportation can take place without the risk of damaging the object. Thanks to its unique design, Stringo is a welcome aid in enabling safe transportation of these cars.

Using Stringo in paint shops facilitates the work of moving freshly painted cars or cars covered with masking paper. The car can easily be moved without needing to touch the bodywork and with no risk of damage.

Stringo is used to transport cars rapidly and efficiently from where they are parked to the workshop where they are repaired and serviced. This saves on employees' backs as physical strength is no longer necessary. Simultaneously it substantially improves the working environment thanks to reduced emissions.

Stringo is used by the police in many areas from storing confiscated vehicles, up to the movement and storage of ‘evidence vehicles or crime cars´, handling forensic vehicles prior to testing etc. Stringo is an invaluable tool in the forensic area, as the possibility of cross contamination of DNA, disturbance and contamination of fingerprints or other evidence in, on or within the vehicle is overcome. 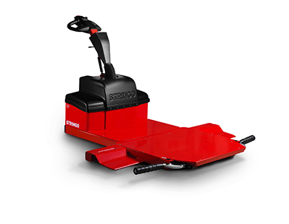 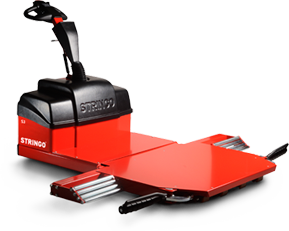 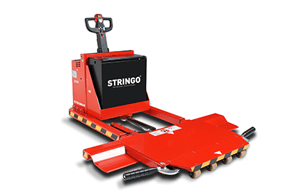 Are you seeking a fast four-wheel solution combined with the flexibility of Stringo Vehicle Mover? Here it is. Stringo DuoMover provides you with a simple and optional set up for the safe maneuvering of all four wheels of a vehicle. 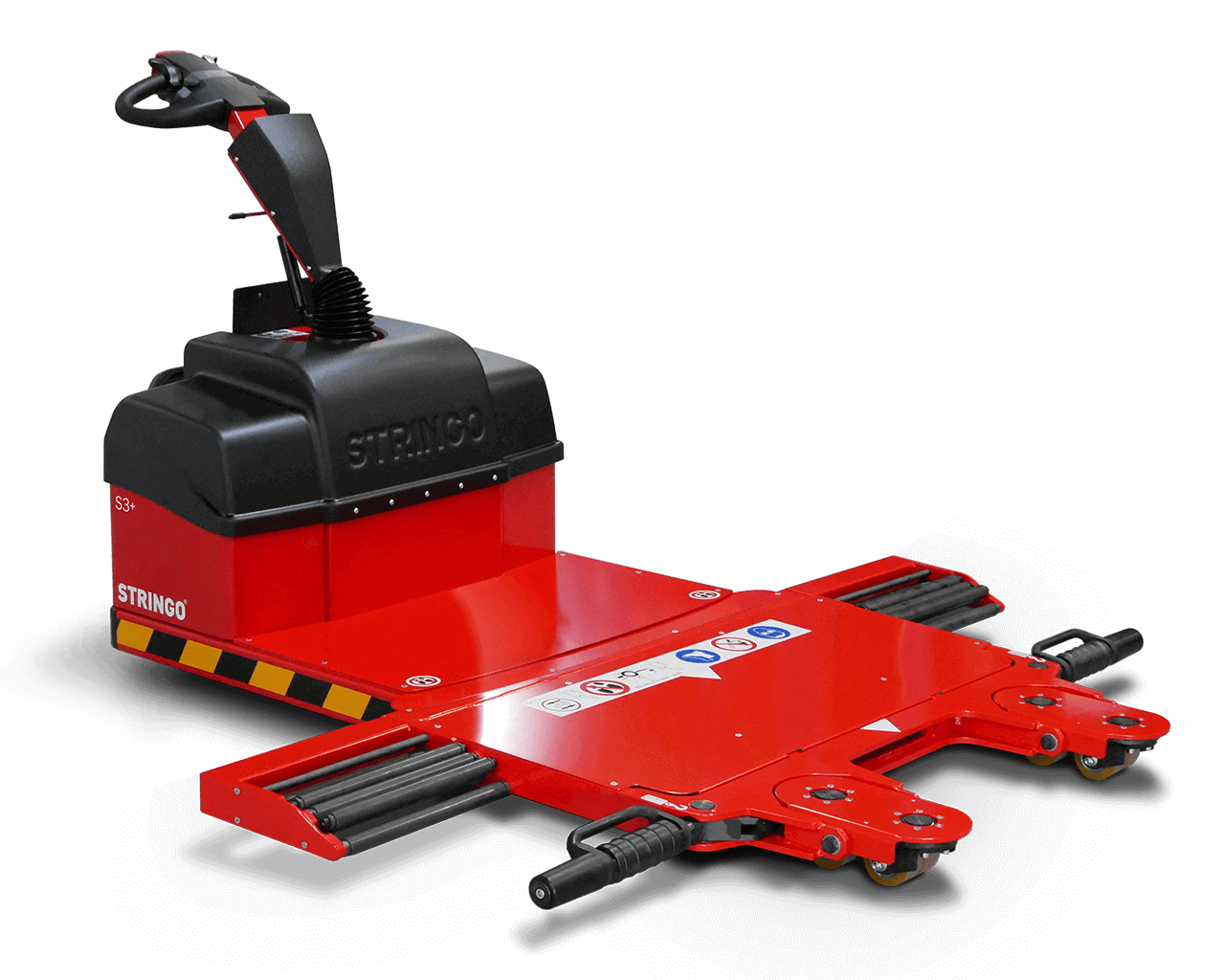 The new role of car dealers in a changing automotive landscape